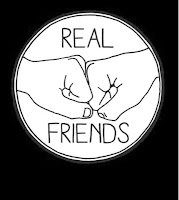 I’ll be honest when I felt the tug on my heart to write about this, I thought eh…I don’t know if I want to be that transparent. I immediately thought I don’t want to share certain things, do I really have to talk about that…because what will people think?!?! I was quickly reminded that 1. Who cares what people think, they don’t have a heaven or hell to put me in. And 2. If I can’t share it than that means that I’m still bound by my past. The devil is a lie! It is in the things that we share that truly set us free and helps us to help someone else. I want to be the first to say I am NOT the perfect friend none whatsoever. I don’t have all the answers and I don’t have this whole friendship thing figured out at all. All I do have is my experience to share NOT expertise by any means. Along the way you'll see pictures of women (I dont believe in men and women being friends, nothing personal) who I believe embody the type of friend that I admire and would want to be. It's not everyone but these were the pictures I had at the moment. So here it goes...my story. 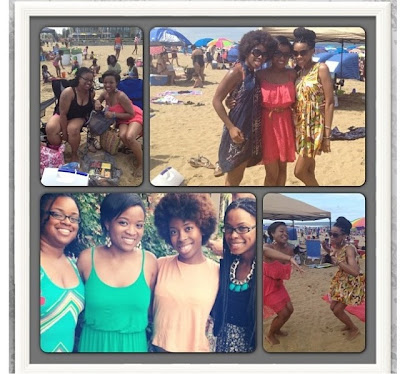 I’ve been the friend that checked out when things got too hard and I just wanted to avoid the conflict. I’ve been the friend who loved too hard and got burned. I’ve been the friend who was always there but never had “friends” who were. I’ve been the friend who forgave what some would call the unforgiveable in “friends” who didn’t even care. I’ve been the naïve friend that tried to see the best in the worst of “friends.” I’ve been the faithful friend to unfaithful “friends.” At this point I’m sure you get the gist…the point is I’ve had a number of failed friendships. The truth is, all of my friendships have failed with the exception of my current best friend. But the thing is, at the end of the day it doesn’t really matter whose fault it was. Those friendships blessed me because they showed me what I want in women I call friend and it showed me what kind of friend I need and want to be. So here are just a few things that I’ve found to be important for me in being a friend and what I look at in potential friends. Once again, I am not an expert on friendships AT ALL nor will this list be applicable to everyone, it’s just a few things that I think about. Alright, let’s get to it! So what makes a person a friend? I thought the definition of friend given by dictionary.com was interesting and by interesting I mean inaccurate to some extent. These are a few of the definitions and I’ll be addressing them as I go along.

1. a person attached to another by feelings of affection or personal regard.

3. a person who is on good terms with another 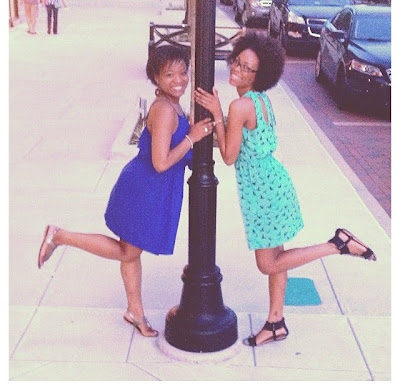 1. A friend loveth at all times, and a brother is born for adversity. (Proverbs 17:17, KJV). I’ll be honest I’ve greatly struggled with this. When you think about the word love and then you think about adding in “at all times” that means forever…forever ever, forever, ever. I already mentioned I’ve been the check out friend in a number of my “friendships.” The truth is I have abandoned a number of my friendships when things simply just got to be too much. It was either too much drama, they were getting on my nerves, our personalities were clashing, they were always going through something or having an issue. Bottom line I didn’t feel like dealing with whatever they were bringing to the table at that time and so I bailed. I WAS WRONG. No ifs, ands, or buts about it. Yes those friendships needed to play their course but a true friend does not leave you when there’s a shift in the relationship. The problem that I have with the 1st and 2nd definitions of friend is that the truth is, you may not always be on good terms with your friends (yes, even the good ones) and your feelings may not always be in bestie mode! It just is what it is, no shade none whatsoever but that’s the reality of relationships. You will have your ups and downs but that can’t be the end all. You love your sisters through your mess, their mess, ya’ll mess and press through it. I do want to be clear, I am not saying stay in friendships that God told you to walk away from! I wholeheartedly believe in closed doors, but in true friendships there will be times that you may have to fight for your friendships and stay through difficult times. 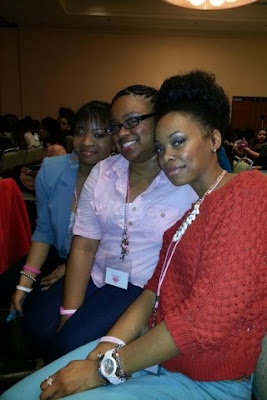 2. Have a personal relationship with Jesus Christ. I’m going to attempt to say this in the nicest way possible… There have been tons of people who I have talked to about certain stuff and they said they would pray for me and I knew that their lifestyle didn’t honor God at all and I honestly thought don’t even bother (I know that wasn’t nice but it’s true). I need a friend that can get a prayer through bottom line. Not judging, but simply put when I am going through I need the people closest to me to be able to intercede on my behalf and for God to be able to hear their prayers. John 9:31 says, “Now we know that God heareth not sinners: but if any man be a worshipper of God, and doeth His will, Him He heareth” (KJV). I didn’t make that up, that’s the book! I need my circle to be strong for me when I may not be able to be strong for myself. Encouraging words are all good but answered prayers are even better. Don’t get me wrong, I’m not saying if you aren’t saved I can’t be friends with you but what I am saying is I need people who can push me towards Christ and help me along my pursuit of Him versus being stumbling blocks and getting me off course.

5. There are friends who destroy each other, but a real friend sticks closer than a brother (Proverbs 18:24, NLT). Your real friends do not intentionally hurt you. They are not always going to be ragging on you and constantly pointing out your flaws in a negative manner. I was that “friend” that did that. Nobody wants to be friends with that. Proverbs talks about the annoying nagging wife, well guess what no one wants an annoying nagging friend either! Grace your friends as God has graced you. Love them through their stuff and pray for them. Your real friends will stick with you in season and out of season.


6. When you go through, they go through. A real friend hurts when you hurt, rejoices when you rejoices. They are not envious of your success but happy for you as if it was them. They intercede on your behalf. They get on their face before God for you. They tell you they’re going to pray for your situation and they actually do it. 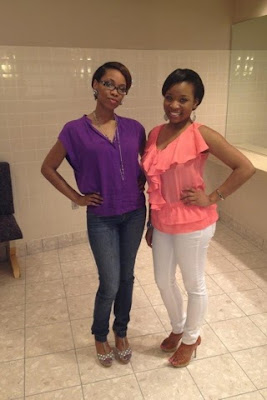 7. They tell you the truth. I’m not talking about simply telling you that you have a booger in your nose although a real friend better do that too. A real friend speaks life and some time that life comes in the form of reminding you that you are wrong. That’s okay! People that truly love you do not want you to be stuck. They want to see you grow and they want God’s best for your life. They should point out areas that they notice are stumbling blocks from a place of love. In trying to help others, I often times forgot that it's not always what you say but how you say it. I came at my friends like a nit picking friend with an attitude at that. Be mindful of your tone and attitude that you have when addressing difficult topics.

This is a very short list but this rant has gone on long enough! As women we have a tendency to be ashamed and feel guilty of our past or even our current but it's through sharing with others that someone else can be encouraged and that we can be free. I am not ashamed about my past as it gives me an opportunity to glorify God for His transforming power. Hope this helps someone :) All glory be to God.
Posted by Unknown at 12:23 PM